Alps analysis, a common language for all at Dronfield Henry Fanshawe School 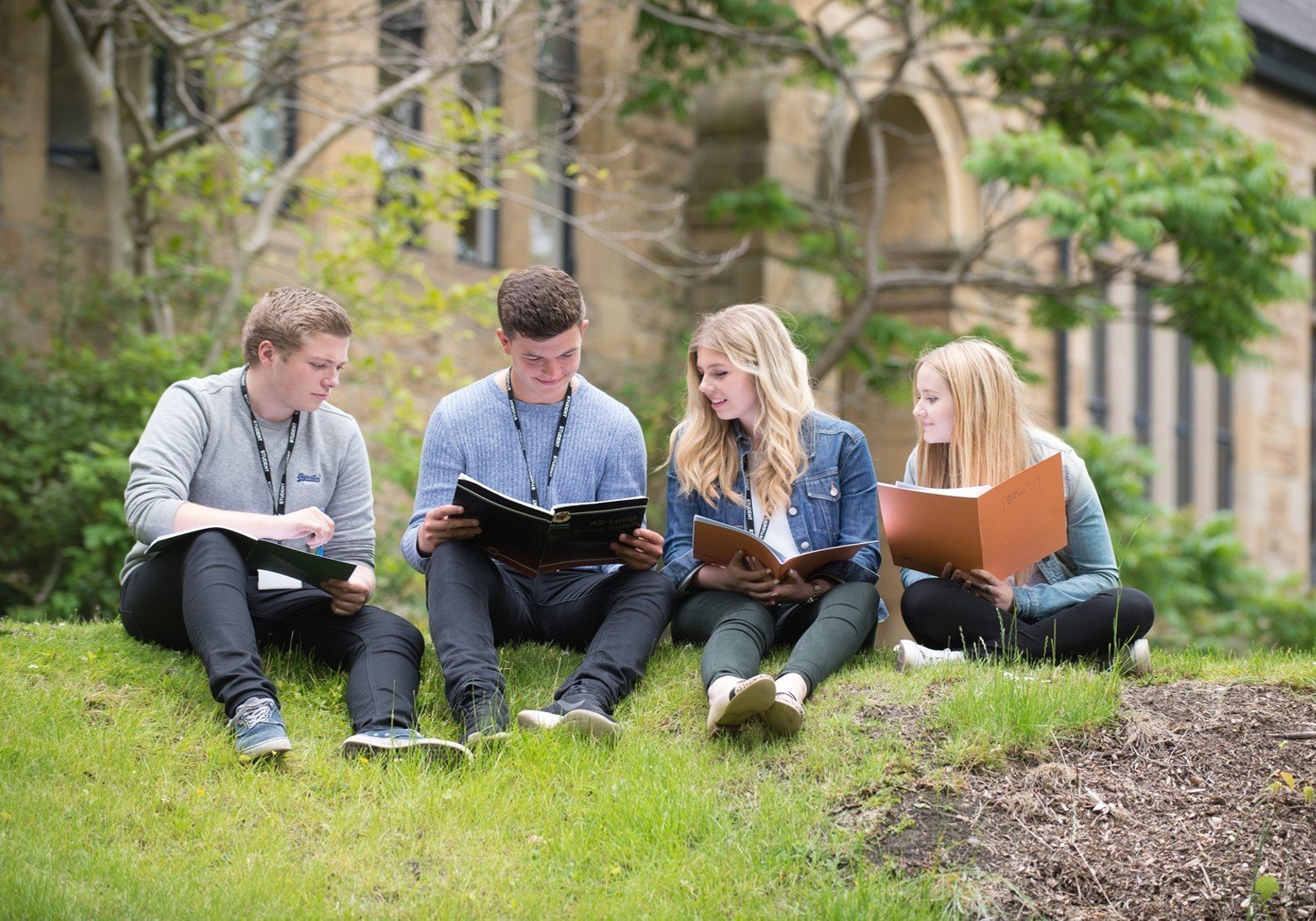 Dronfield Henry Fanshawe School is a local authority maintained secondary school in Derbyshire. It is a large school with approximately 1800 students including 300 in the Sixth Form. Up until 2014, we were using a number of different national progress measuring systems to analyse the summer results. Like many, they were largely effective in analysing where the school has been, but quickly became out of date and did not answer the question ‘where are we now?’. That year, we decided to join a county-wide pilot to use Alps as the main data analysis tool.

The Impact of Alps Analysis

Straight away we found the reports to be comprehensive and easy to navigate. The separate subject pages and analysis of students with different starting points gave us much needed information about the progress of our students who were high attaining on entry. A previous inspection in 2013 using largely attainment measures, highlighted some concerns about the progress of this specific group and the Sixth Form was subsequently graded as Requires Improvement. Fast-forward two years and the information in the Alps report, particularly around those students in the top three bands of GCSE points on entry, showed the excellent progress they were making, and the Sixth Form was graded as Outstanding.

The thermometer was introduced into faculties, starting the establishment of a ‘common language’. We were so impressed with the ease at which it was adopted, and Alps became part of our termly reviews.

In the past, we had five data drops during the year using an in-house based system called Matrix5, which through a click of a button could show which students were off track across all prior attainment starting points and across all classes. It was a powerful tool that helped teachers identify target groups, however it never really gave us an idea of the progress that was being made. We amalgamated this system with the data released by Alps to produce an in-house analysis of the progress being made by each subject and each teaching group and MALPS (a hybrid of Matrix and Alps) was born.

At every data drop, approximately every 6 to 8 weeks, we were able to analyse the projected grade given by each teacher to produce a whole picture of the progress being made in the Sixth Form, in both Y12 and Y13. The data is analysed at every level and allows personalised strategies for under-performing students to be considered. By the time we got to data drop 5 in May, the progress projected almost always matched the final report from Alps in the summer.

This simplification of data analysis on progress for intervention, has led to the Sixth Form achieving a three-year trend (RED 3) since we started using Alps, with yearly T Scores that have almost always been a RED 2 or 3. Intervention is focussed on the groups or individuals who need it most through the regular Student Progress Scrutiny (SPS) meetings that teaching staff have with their appraisers, where intervention strategies are discussed and planned for. These are reviewed every six to eight weeks as the new data is analysed. Additionally, the information provided assists the Sixth Form pastoral team in the identification of students of concern and to engage more with them and their families.

The biggest strength of using Alps was the common language being used. If one member of staff was using “Red 3” in a discussion, everyone knew what that meant. The key was to develop an understanding of Alps across all stakeholders. We had staff displaying their thermometers in their classrooms and one of the most effective areas was with governance. Every data drop, governors would receive an update on each subject’s projected Alps score, this was used effectively to ask questions and hold the school to account. They could also use the projections and outcomes to compare the accuracy of the projections. Alps has been introduced so successfully at DHFS that at key Stage 4, it is now being used as the primary progress measure during every data drop.

We like how Alps has grown and developed and the introduction of Connect Interactive and its powerful tools such as the ‘what if’ functions have made our in-house systems obsolete. Many of the functions are similar to our previous system, and as the language is so ingrained in what we do, it has been a simple move to using Connect Interactive as our termly data analysis tool.

Our work with Alps has had a significant impact on the school, it has helped us consider how we manage data and reduce teachers’ workload in analysing data, so that they can get on with the most important thing, providing outstanding personalised teaching and learning.

View case study as a PDF…

Back to all latest
DOWNLOAD CASE STUDY
"The biggest strength of using Alps was the common language being used. If one member of staff was using 'Red 3' in a discussion, everyone knew what that meant."
Marc Howell, Director of Sixth Form

We are delighted to be expanding our amazingly talented and dedicated development team at Alps. Watch this space t… t.co/S5uREONS7I

Tomorrow we're running a webinar for @CSCJES schools on preparing your data for in-year monitoring. Join us at 3:30… t.co/yAnIG3mOhc

Subscribe to our mailing list by completing the form below. You will receive our monthly newsletter and the latest updates from our team on Alps products and services. Welcome aboard!

Note: You are free to unsubscribe from receiving emails at any point by simply clicking the unsubscribe link in any of our emails.

Subscribe to our mailing list by completing the form below. You will receive our monthly newsletter and the latest updates from our team on Alps products and services. Welcome aboard!

Note: You are free to unsubscribe from receiving emails at any point by simply clicking the unsubscribe link in any of our emails.